| A Buddhist Monk Predicted Pandemic and Floods for 2020 Over 100 Years Ago! 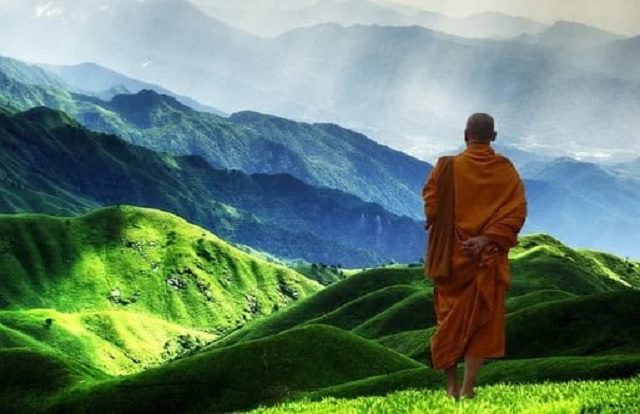 By staff writer Carol Dunton BENDEDREALITY.COM - April 2020 One hundred years ago, a Buddhist monk from the Forbidden City, named Zigong, had a strange vision: that a pandemic would destroy our planet. Now, the text describing them is being handed down from hand to hand by Chinese citizens, mostly to citizens living abroad, as these prophecies are forbidden by the communist regime. This allows everyone to assume that what is described below may not be true. However, it is said that many Chinese who belong to the so-called elite are convinced that Jigong's prophecies are being fulfilled, so they...
[Source: bendedreality.com] [ Comments ] [See why this is trending]

Coronavirus-battered India is now battling a plague of locusts - Stats

They're Back: Millions Of Cicadas Expected To Emerge This Year - Stats

'Many will starve': locusts devour crops and livelihoods in Pakistan - Stats

What plague art tells us about today - Stats

Aiming Missiles at Viruses: a Plea for Sanity in a Time of Plague - CounterPunch.org - Stats

Imagining and Narrating Plague in the Ottoman World - Stats