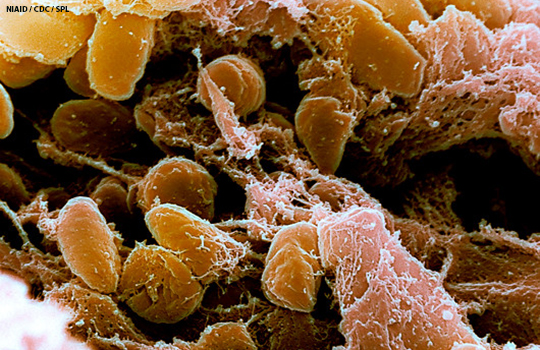 Lessons from two contrasting outbreaks On 13 November 2019 two cases of plague pneumonia, caused by the bacterium Yersinia pestis , were reported at a hospital in the Chaoyang district of central Beijing.1 The two affected adults became ill in Inner Mongolia and were transferred by ambulance to Beijing with pneumonia of unknown cause.2 Given the high mortality of untreated plague pneumonia,3 and its potential for spread from person to person through respiratory droplets in this large urban setting, a high level of concern and rapid response was warranted. Later that month, bubonic (lymph node) plague was diagnosed in two...
[Source: www.bmj.com] [ Comments ] [See why this is trending]

You can now apply to work remotely from the Cayman Islands — if you earn more than $100,000 a year - Stats

Trump's week: Who has he been in contact with? - Stats

When should I be tested? | MIT Medical - Stats